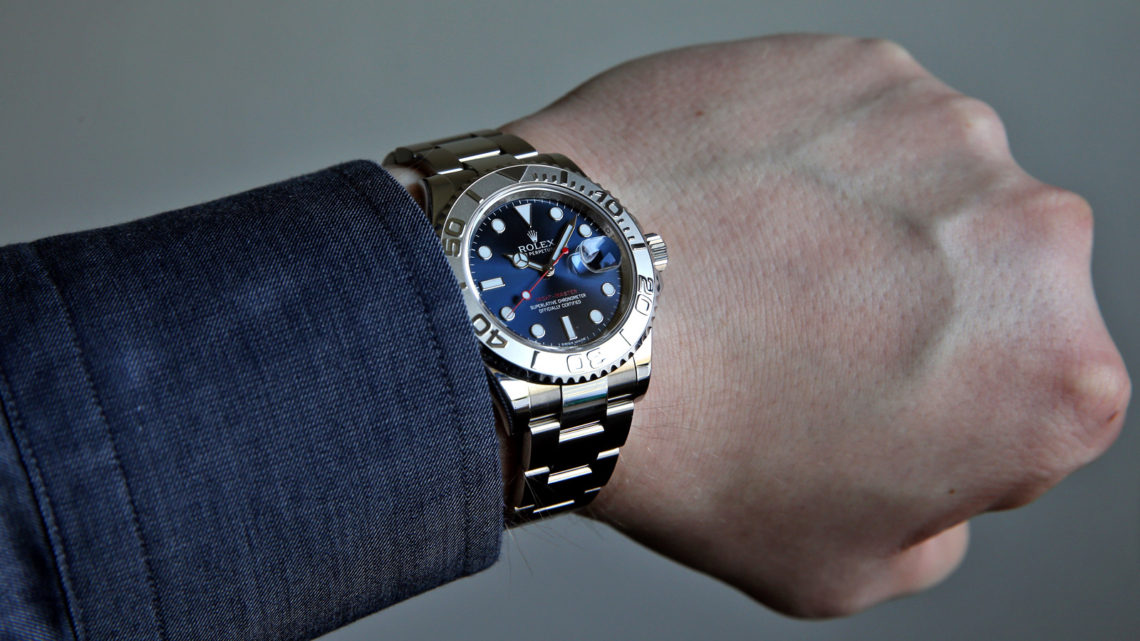 Left or Right? – Is There a Correct Wrist to Wear Your Watch?

Most of you will have grown up being told that you should wear your watch on your left wrist, as that is where it ‘should be’. In the same way that a wedding ring should be on a particular finger, the left wrist has always been assumed to be the right place for a wrist watch.

However, have you ever wondered why? What is so special about using a watch on the left hand compared to the right hand? Well that is what we are here to tell you. The answer is quite logical when you think about it.

Technically, there is nothing to stop you from wearing your watch on your right hand if that is what you want and it is not a requirement to do the opposite. You are not going to get arrested and charged with a crime for going against the norm. That said, there are reasons why the left wrist has become the ‘standard’ wrist when wearing watches.

A Watch Should be Worn on the Least Dominant Hand

One of the main reasons watches are worn on the left wrist is because for most, this is the least dominant hand. If worn on your dominant hand, a watch can get in the way when writing or performing other tasks. Additionally, there is a greater chance of damage as you would be using this hand more. Left-handed people are generally the only people that wear their watch on their right hand.

Easier to Wind Up or Adjust the Crowns

Another reason is that it makes it easier to use the watches controls, wind up, or adjust the crowns. Doing this with your non-dominant hand can be awkward and difficult and would usually require you to remove the watch if worn on the dominant hand. Left-handed people are generally inconvenienced here, as most watches are designed with the controls on the right.

Because Historically They Have Been Worn on the Non-Dominant Hand

It is not only in modern times that watches are usually worn on the non-dominant hand. This has been the case throughout history. Even before the 1900s, watches were often worn there. An example would be in the army where officers would regularly use pocket watches. These were big and heavy so officers would wear a pouch on their left wrist to store the pocket watch. Again, this was for all the reasons listed above.

If you have always wondered why you were constantly told to wear your watch on your left-hand, you now know why. Of course, whether you like German made watches or cheap plastic Casio’s, there are no rules set in stone. You can wear them on your legs if you like but at least you know there is some logic behind the reason why. You can now tell your kids to wear them on their left wrist so that they grow up wondering why.

Looking For A Way To Make Your Resume? Check Out The Details!

A guide for best plus-size dresses for your style