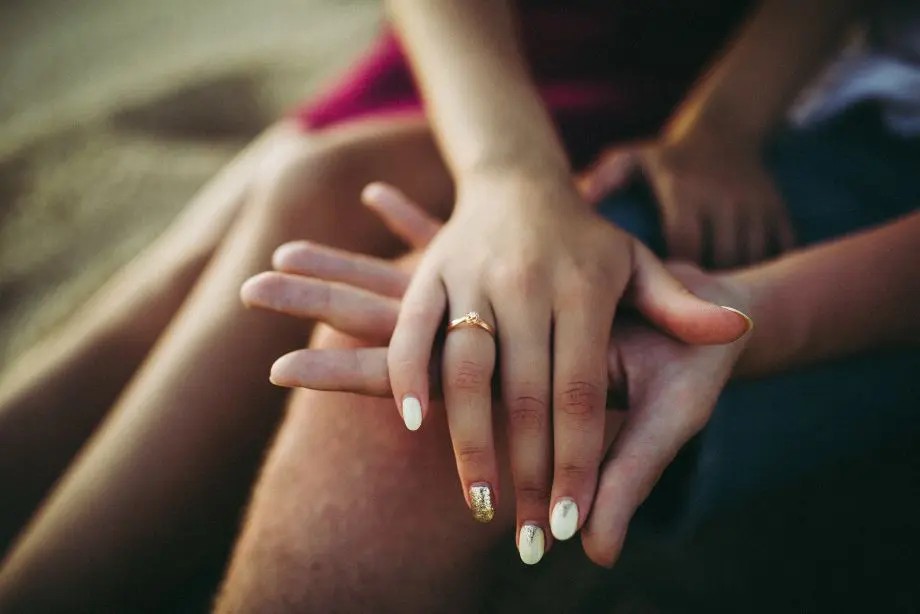 Most every camo or country wedding ring company will tell you that every single year the pink camouflage wedding or engagement rings are the top sellers. Of course the sets will include the men’s options that have different pattern options. However, just recently newer patterns and newer colors have been added. The most popular pattern for the men is the traditional camo pattern in the traditional outdoors tree pattern but this is now available on a black tungsten band that is 8mm in width. The women now also have the option of getting a black band as well in the 6mm width also in tungsten. The recent trend has shown that more couples are getting matching camo wedding ring sets but still staying with the country wedding theme.

What About Promise Rings Or Wedding Ring Options?

Matching promise rings are one of the newest themes out there. Certain companies like Southern Sisters Designs.com has matching men’s and women’s camo patterns and also band patterns that can sometimes be complicated to match. If the men are hunter’s there are also choices that allow you to match the camo pattern and have a ring that has deer antler engravings around the outter part of the rings themselves.

Replacing the older wedding rings or at least offering new options is also one of the better selling anniversary gifts that are being bought now. There are different hunting patterns such as marsh, trees, snow and more.

Seasonal wedding ring options! One of the better sellers for Christmas and Valentines are the snow camouflage pattern which is white similar to how a forest would look after a snowfall in the middle of a cold winter. This snow pattern also has black and silver ring options. With the matching set many times women get the silver band and men get the black tungsten bands. However, both silver and black bands are available to both the bride and the groom.

Another popular seller is the blaze orange hunting pattern that wraps around the entire ring. These are top sellers in the fall and into the winter. Many might think that the cost would be too high to have several options but premium tungsten camo rings from a Company like Southern Sisters Designs have sets that are below $100 and a faction of the cost of the bigger stores. Premium quality and a 5 year warranty.

Are rompers a good choice for your baby?

Manga is a Japanese visible form of storytelling.